The very first concepts from when the project started in college.

The original character designs from our time in the college course.

Original logo and characters. I had leaned us into the idea that the world was very much Ska infused. The ska influence subsided when we pivoted to a commercial project, largely because we had no musical elements in game.

Helmet revisions after we decided to ditch the Ska angle.

I dug into the helmet specifically to find a form I thought looked cool while still making Rocket a little more playful.

Outside of the two above, most of the environment concepts were conveyed through simple references and rough sketches.
Since we were only three people, it was very easy to check in on Everett, or explain assets and layouts while he built assets.

I'm the Creative Director at Halseo where we produced and released Battery Jam on PC and Switch!
I've was responsible for all the concept work, marketing art, website and general team management. This is a selection of the stuff I did while it was in production.

My coworkers are Everett Gunther, our Technical Lead, and Abraham Plato, our gameplay designer. Music and sound by the talented guys from Fat Bard. 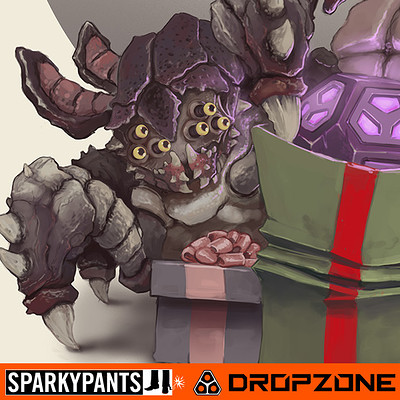 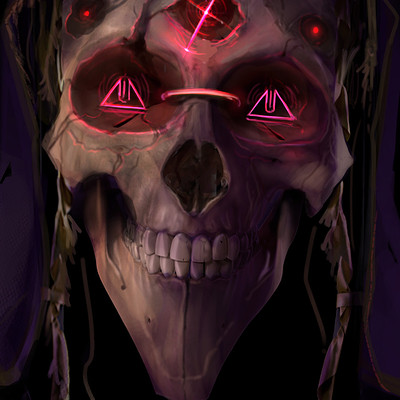 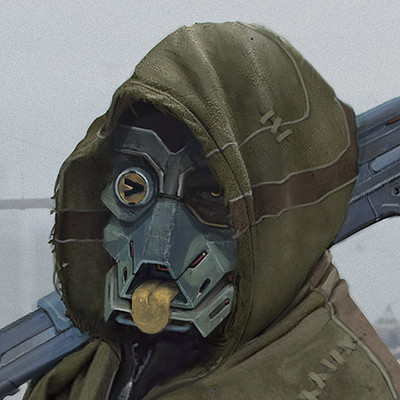