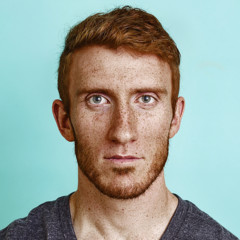 I'm working full time as a Real Time VFX artist at Undertone FX, and pursuing freelance work in 2D and 3D on the side as well! Beyond that, I own Halseo along with two business partners, where I was the Creative Director on our first title Battery Jam, which released on PC and Nintendo Switch.